A downloadable train-wreck for Windows, macOS, and Linux

a game? this magic is unknown.

no, it is a bad game; it was born to hate you, but it will miss you when you're gone.

graphics from the unity asset store

sing to the tune of WASD + SPACEBAR where available and sashay with your mouse-hand upon that mouse or mouse-substitute. always loud at your microphone for running, but this is entirely optional -- there is no call for hurrying and you knew it already.

orchestral audio samples under public domain license from musopen.org, by the "musopen orchestra"

(to do: write better attribution. don't believe it's technically necessary, but those magnificent strangers should be petrified for long-times in the bowels of once-networked datalump)

This game hasn't gotten much love, probably because it completely sucks.

However, I thought the fact that it was complete and total garbage was incredibly charming.

Thanks for making it, man! I wish you the best.

Hi! Some of the language you've used strikes me as needlessly hurtful and insulting, but from your video I get the impression you actually engaged with and enjoyed this game a fair bit. I actually love this game, and ultimately ranked it as #14 out of the 200+ games I played in 2016 for a recent GOTY poll, but this probably reflects my weird taste more than anything else.

Also, small chance this is me misremembering, but I think the game goes on a bit longer than where you stopped playing. I fell through the floor slightly less than you did, so that last time could be a legitimately unintended bug. Oh, and since you mentioned liking that visual effect of falling through the floor in (mostly) Unity games, I thought you might be interested in Bottomless Pits in Games, where myself and others have taken such appreciation to strange new places.

Haha, I just browsed around Bottomless Pits a bit, pretty awesome :D Did you ever play Journey? You can't fall through the floor in that game, but there are ways to get "inside" the various levels by glitching through stuff, it was pretty fun. Youtube has some vids of it if you're bored.

As for graduated cylinder, I don't think it "goes on" in any particular way in general, the level orders are random and I played through the whole game a second time after recording to see if I missed any levels, and didn't run into any so I figurd I got 'em all. 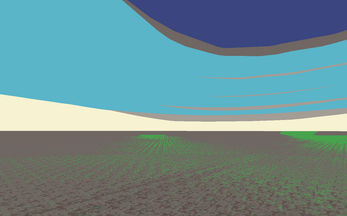 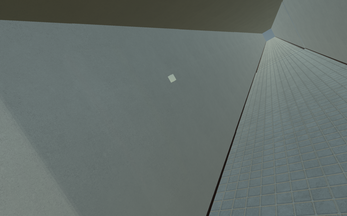 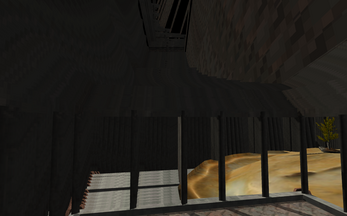 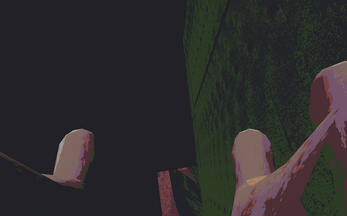 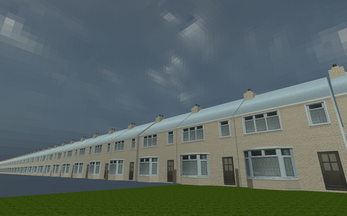